Globally, Otsuka is passionate about developing and delivering medicines and devices in areas with unmet medical needs. We aim to help people with diseases that range from those affecting millions to those that affect relatively few.

COMMITMENT TO FIGHTING TB IN CHILDREN 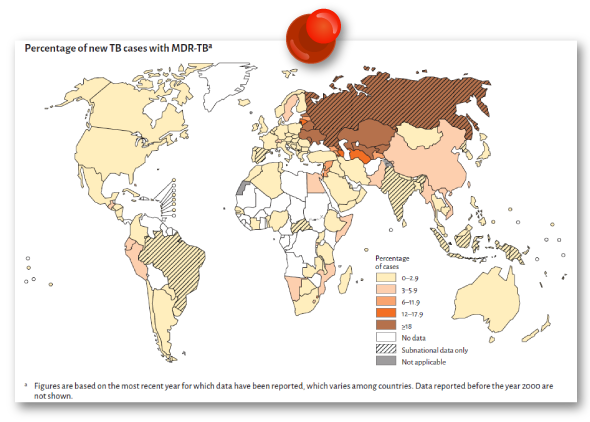